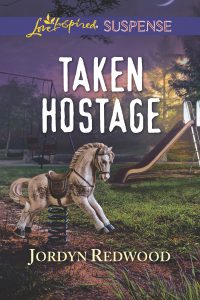 When neurosurgeon Regan Lockhart’s daughter is kidnapped, the abductors want to make a deal for the little girl’s life. If she wishes to ever see her child again, Regan must hand over the virus she uses in a radical cancer treatment. But bounty hunter Colby Waterson can’t let her trade the cure, which is … continue reading. 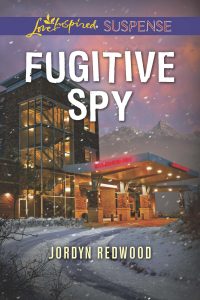 When Casper English lands in her ER with amnesia, Dr. Ashley Drager learns he has a picture of her…and the same tattoo as her long-missing father. With a dangerous man after Casper, and his memories possibly holding the key to finding Ashley’s father, she secretly whisks him away from the hospital. But can she keep … continue reading. 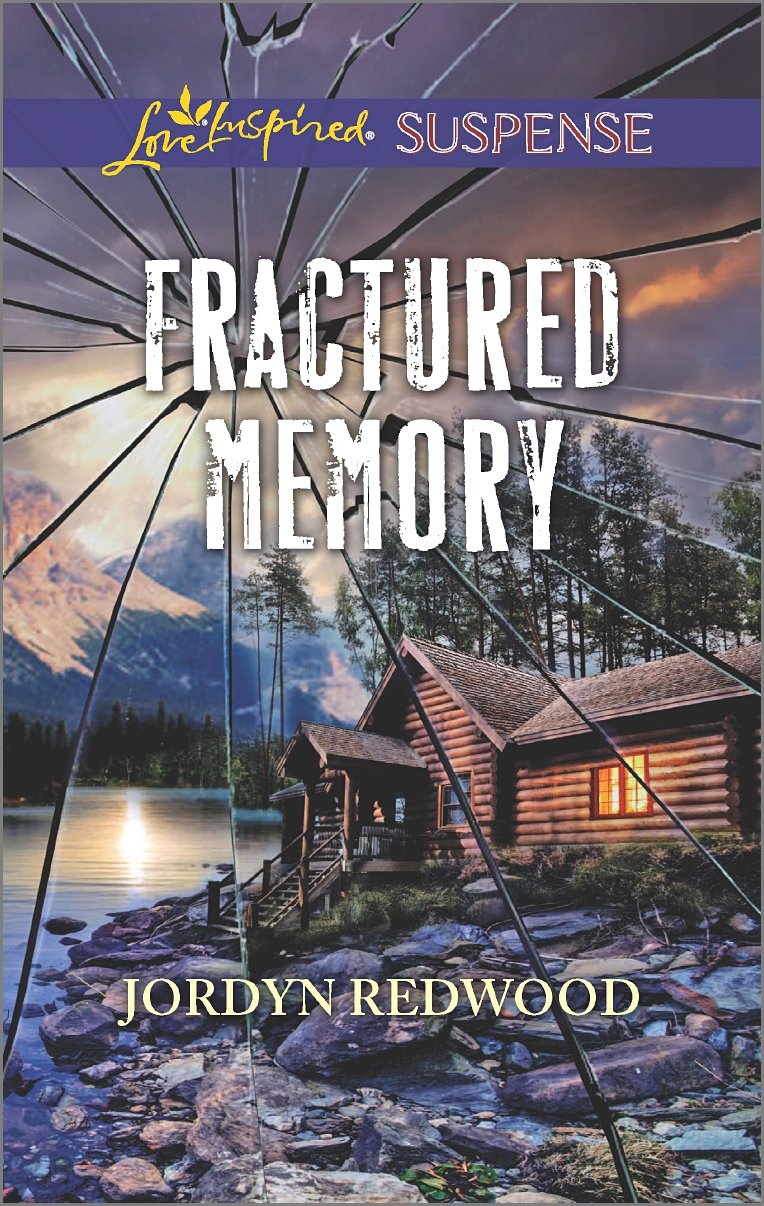 SHROUDED PAST  United States marshal Eli Cayne saved Julia Galloway’s life once…and he’s prepared to do it again. But his task would be easier if she could remember him—or the murderer who almost put her in an early grave and seems to be hunting her once more. To protect Julia from the latest threat against … continue reading. 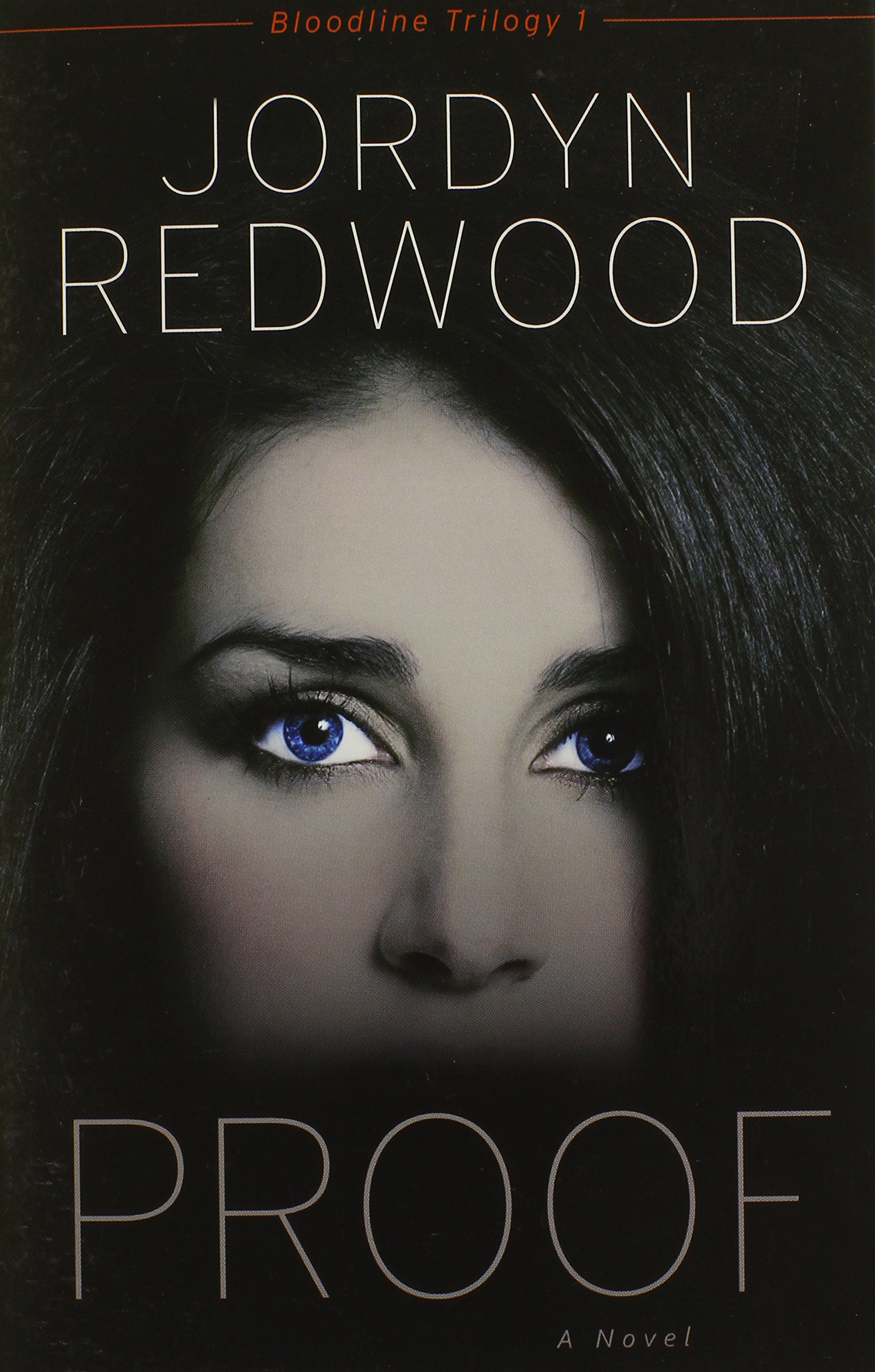 Dr. Lilly Reeves is a young, accomplished ER physician with her whole life ahead of her. But that life instantly changes when she becomes the fifth victim of a serial rapist. Believing it’s the only way to recover her reputation and secure peace for herself, Lilly sets out to find–and punish–her assailant. Sporting a mysterious … continue reading. 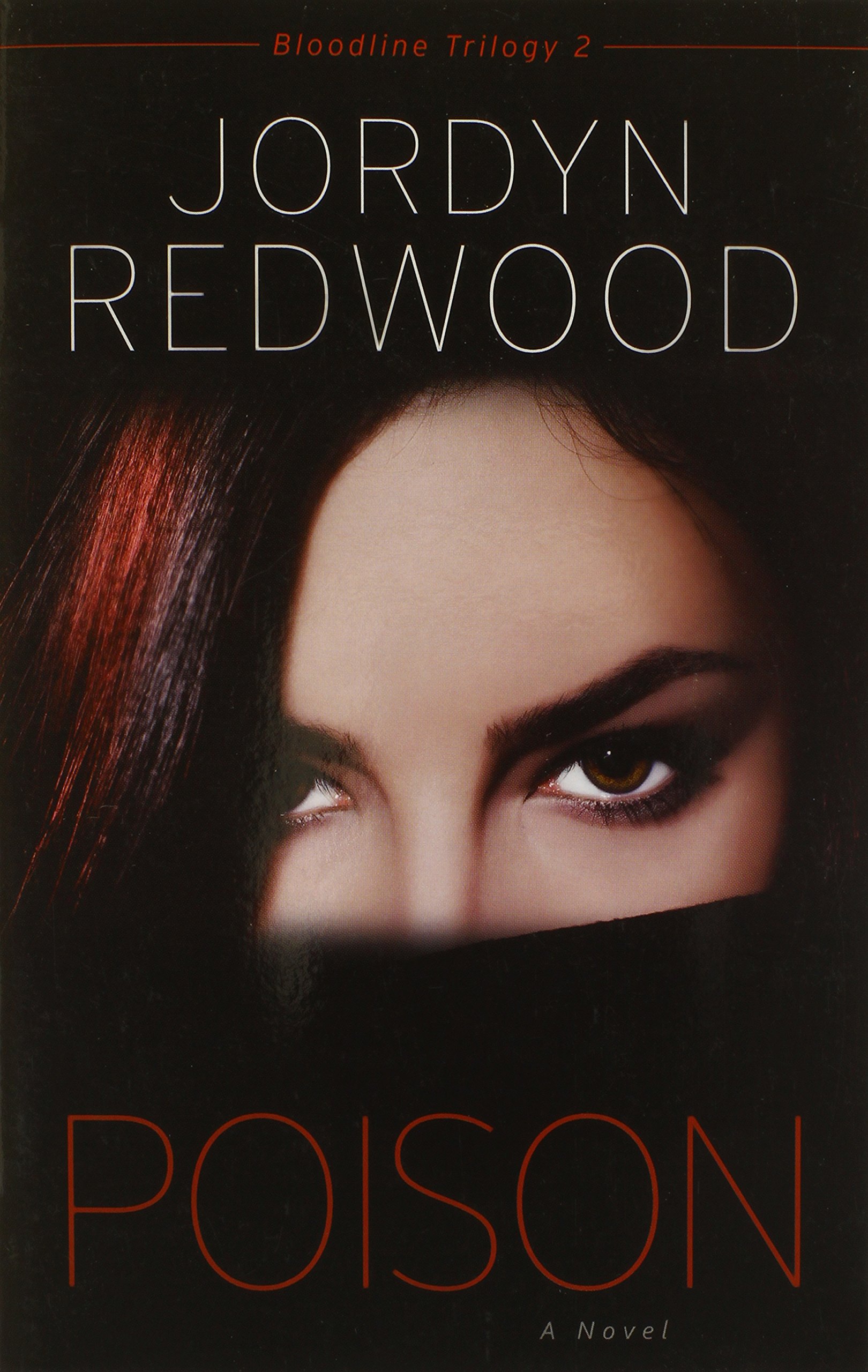 Five years ago, Keelyn Blake’s armed, mentally ill stepfather took her family hostage in their house in rural Colorado. She and her half-sister Raven made it out alive, but others did not. Authorities blamed the father’s frequent hallucinations about a being named Lucent, but in the end, even the best of the FBI’s hostage negotiators … continue reading. 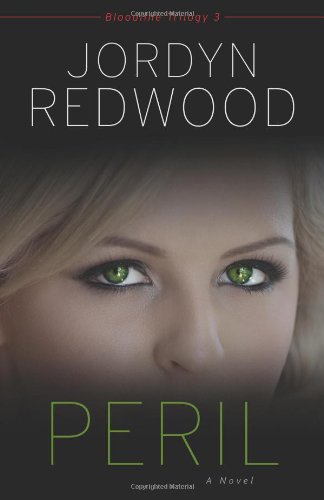 Dr. Thomas Reeves is at the pinnacle of his career. The Department of Defense has awarded him a lucrative contract for his new research into superior autobiographical memory, which promises the ability to create combat troops able to quickly learn complex battle plans and enact them perfectly under the most demanding battlefield scenarios. An elite … continue reading.